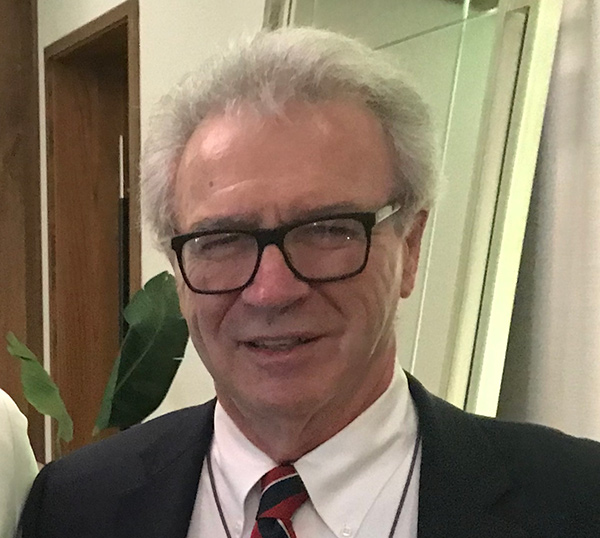 David Klement is a retired Pulitzer Prize-winning journalist who has spent 45 years studying and commenting on public policy issues in Florida.

He served 30 years as Editorial Page Editor of The Bradenton Herald, during which he wrote an estimated 11,000 editorials and hundreds of personal columns and won numerous awards for opinion writing. He plans to reprise the best of his work in a forthcoming autobiography, Memoir of an Old-School Journalist, to be published this spring.

Before coming to Bradenton he served stints at the Daily Oklahoman, Chicago Sun-Times and Detroit Free Press, where he shared a Pulitzer Prize with the news staff for their coverage of the 1967 Detroit riot. In his capacity as assistant business editor there, he wrote a weekly column on the advertising industry that reflected the culture of what 30 years later would become Mad Men.